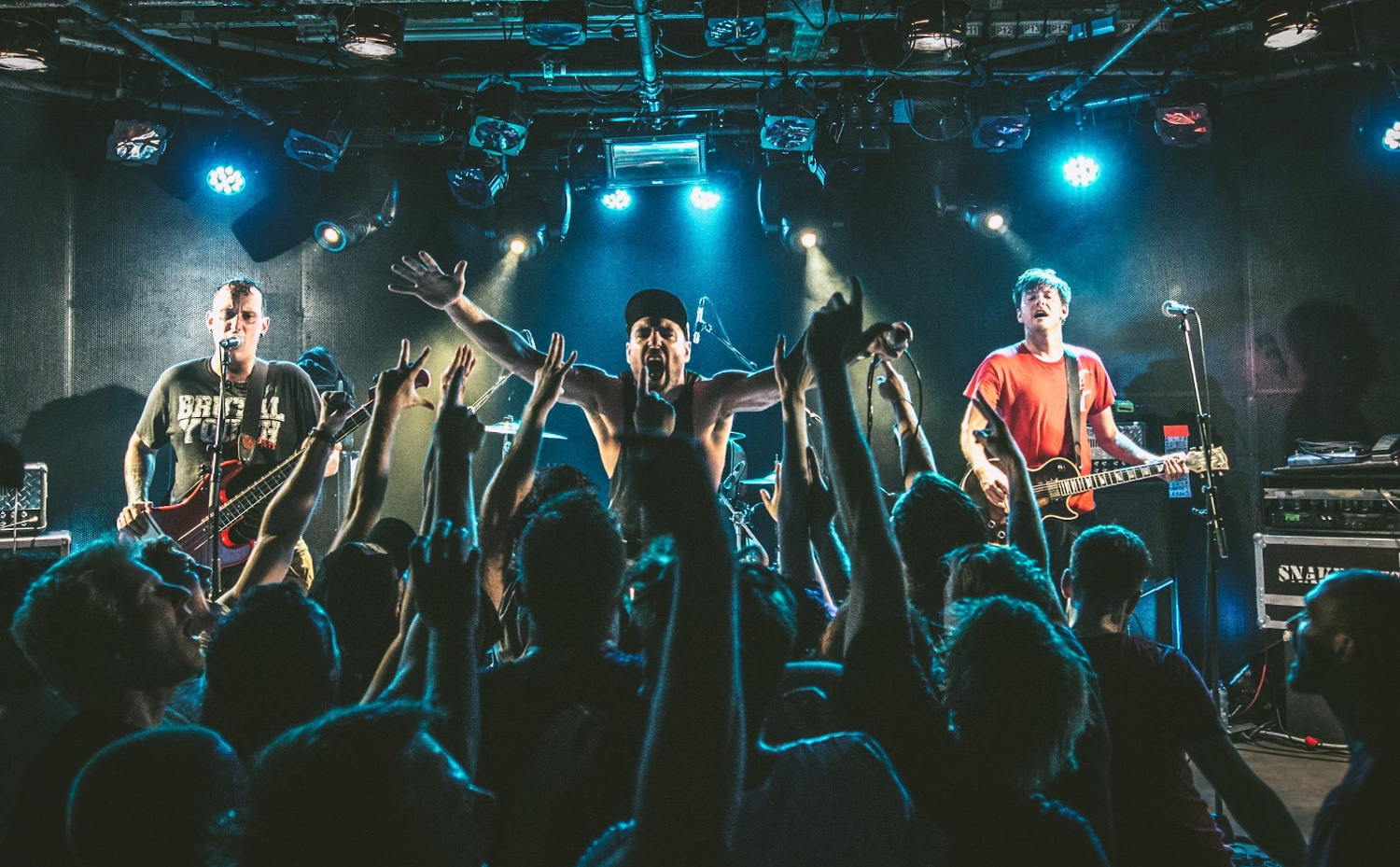 A Wilhelm Scream confirm Utrecht show next May

How does one gauge the success of a band pushing the envelope of a genre that receives little to no credit by the mainstream media? In the case of A Wilhelm Scream, the answer
is “Who cares?” – As a band playing punk rock for over a decade, members Trevor Reilly, Nuno Pereira, Nick Angelini, Brian Robinson and Mike Supina haven’t focused on success, image or whatever bandwagon a group can jump on to get their music into the ears of listeners: It’s the ideal of music from an honest place, playing to the kids who want to hear more than a simple love song, or want an opinion rammed down their throats.

Despite operating just below the radar A Wilhelm Scream have carved out a reputation as one of the best live bands around, bolstered by their staggeringly rich albums of ultra-
technical melodic punk rock firestorms. Playing 250+ worldwide shows each year, the band posses a work ethic best described as ‘heroic’. 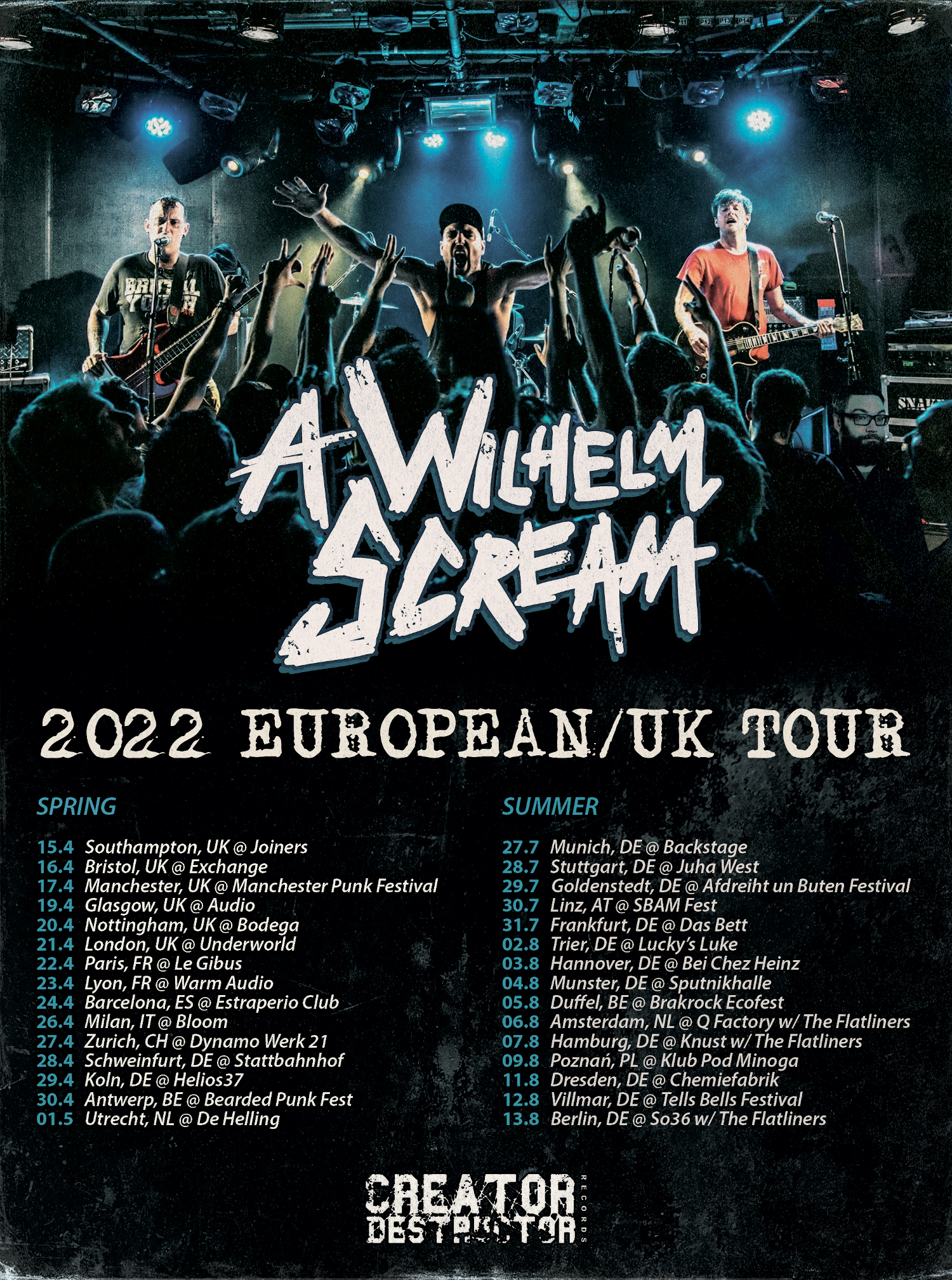 We're beyond exited to welcome A Wilhelm Scream in The Netherlands next May!

Related artist: A Wilhelm Scream back