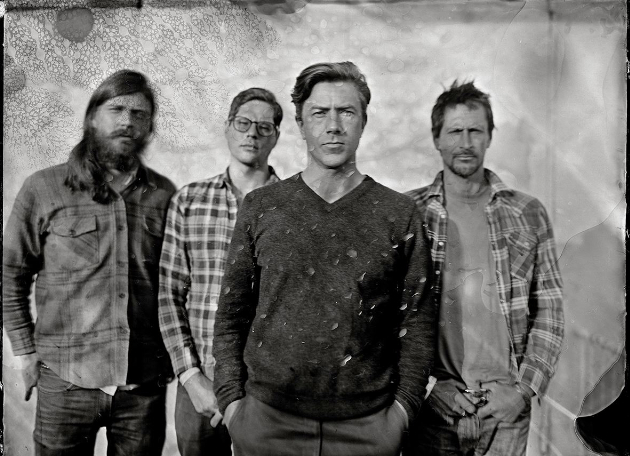 After a successful clubtour in France and the Benelux in February Luke Winslow-King will return to Europe for festivals this summer. He and his band will be all over Europe in June and the second half of July. This will be his third tour on the album I'm Glad Trouble Don't Last Always.

On his fifth album and third for Bloodshot Records, LWK draws from a deep, dark creative well, turning heartbreak and divorce into an inspired soundtrack for picking up the pieces. Electric and sentimentally raw, the album is part sonic travelogue, part handbook on navigating the stages of grief. It pulses through LWK’s geographical stomping grounds, starting with the pre-war jive of New Orleans, traveling the bloodlines that flow along the Mississippi River toward the Delta bottleneck-slide, and the funky meter of Memphis R&B. Further north, it takes a right for an infusion of greasy Chicago blues, and arrives at the headwaters of his birthplace in rural Michigan for some tell-‘em-like-it-is confessionals. The first of his summer tourdates are announced today. Find them all here: