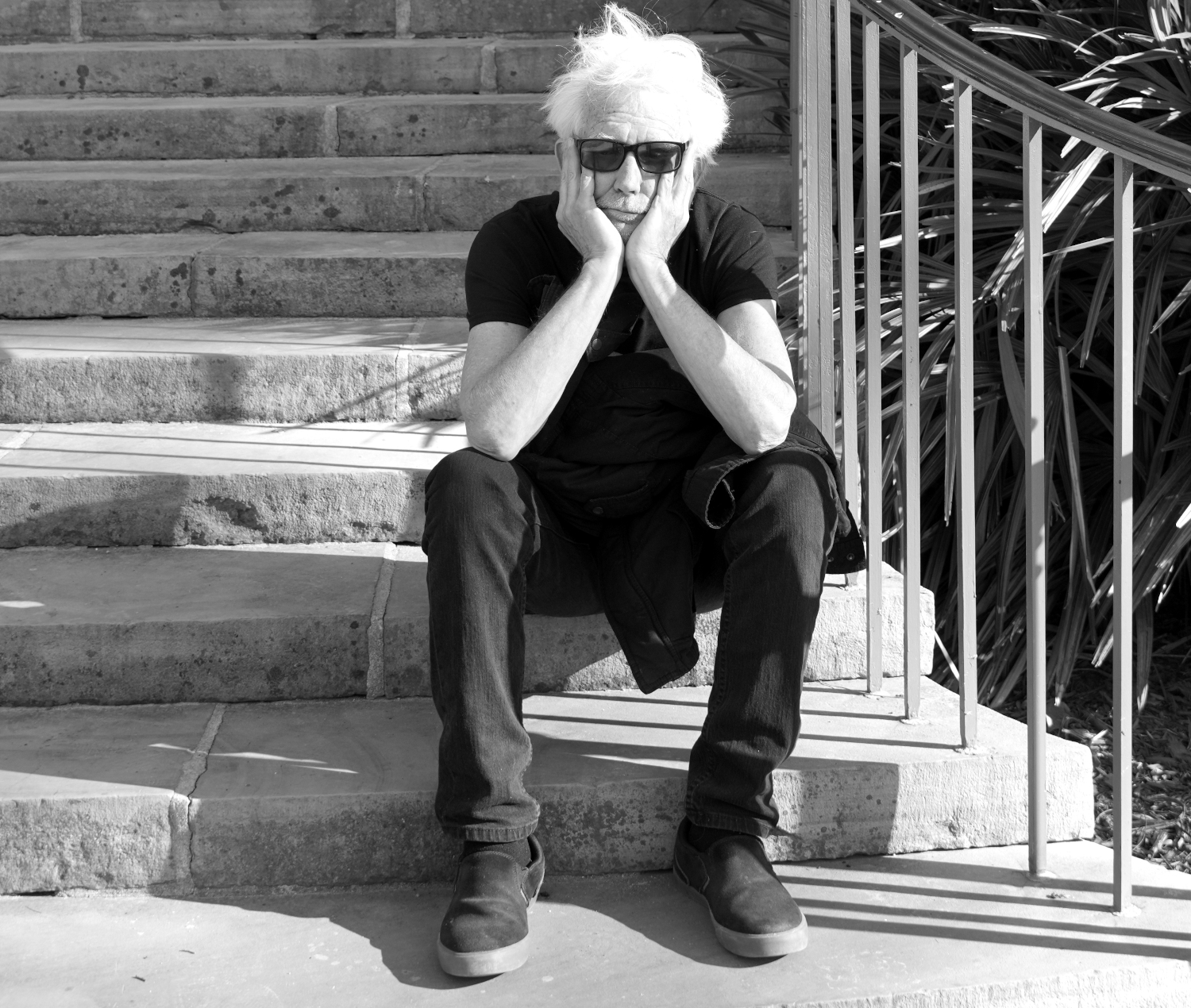 Johnny Dowd releases "Homemade Pie" and premiered first single "Call Me The Wind" today. In September Johnny Dowd will bring this record over to European soil.

What goes around, comes around, and Johnny Dowd shows us how to keep on going the way only the "scary troubadour" can - with a wry smile, a cut-off pool cue under the front seat, and a sharp eye on the rear view mirror. Along with Mike Edmondson, Willie B and Kim Sherwood-Caso, (the old band from Pictures from Life's Other Side), Johnny covers the kind of emotional gamut he explored in his breakthrough album Wrong Side of Memphis. Be sure to get a copy of Homemade Pie. You won't be sorry, or at least not any sorrier than you already are.

"I call my new album Homemade Pie because I recorded it at my house and I like pie. I could have called it Pie A La Monde but I didn't. I think this is the best batch of songs I've written in long time. I had plenty of time last year to dig in so  that's what I did. I had one rule for writing and recording this record, no second guessing, in other words  don't be clever [nobody likes a wiseass]. Musically the album was influenced by the music I grew up with: soul, blues, country and a little garage rock. Like most records it's best listened to loud with windows down and nothing but open road ahead. I hope u like it if not no hard feelings" --- johnny

Dowd is the self-styled ultra-scary troubadour with a glint in his eye. He’s one of those artists that seems to fly under the radar yet those lucky enough to stumble across his albums become evangelical exponents of his terrifically twisted take on rock ‘n’ roll. Homemade Pie is the latest album in a long line of hidden gems from the ever-prolific, Americana outlaw.