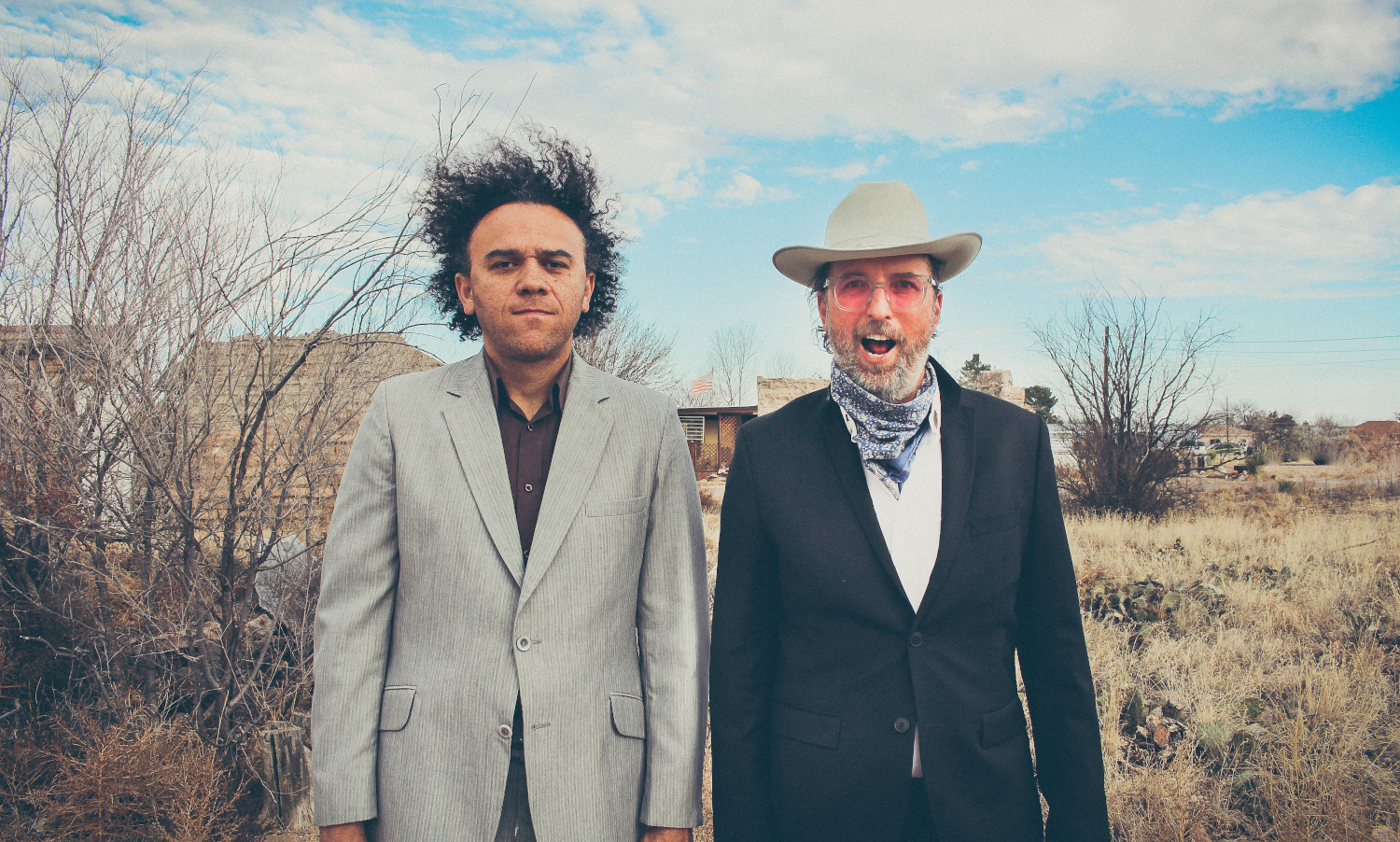 Austin duo Greyhounds (Anthony Farrell and Andrew Trube) released Primates last year. Another batch of catchy, funky Rock & Soul. Best known as the primary members of JJ Grey's MOFRO for over a decade, the duo has often been described as 'a cross between ZZ Top and Hall and Oates.' Primates is a dialect of the human soul - a musical language that reaches across all borders, beyond all differences to address personal relationships, class struggles, culture wars, and the disconnectedness of modern living. Trube and Farrell conjure vibrations of those who have come before, while remaining aware and inspired of what the future will bring. Primates was produced by Steve Berlin of Los Lobos

The 10-track release is the most complete offering from the band with relatable, sometimes deeper than expected, lyrics put in front of a backdrop that flows naturally from start to finish. The addition of a new producer could have been at the heart of the new tunes, at least according to vocalist/keyboarist Anthony Farrell.

“We’ve always produced our own records,” he said. “But we knew we needed to stretch our sound on this record to reflect the scope of what we are trying to say. We brought in producer/multi- instrumentalist Steve Berlin (Los Lobos, Flesh Eaters, Deer Tick). We’ve known Steve for a long time, but it can be difficult to let go of your control in creative endeavors. However, our immense respect for him as a musician, as well as a human-being, made it easy to trust him. He opened up a lot of musical doors that we didn’t know existed. Plus he gave us a thorough education in Mezcal!” Mezcal influenced or not, the album is a jam.

The European dates they'd play in 2021 now got postponed to 2022, that's unfortunate but we're think the Greyhounds is like wine and gets better by the year. Mazcal probably has the same characteristics.