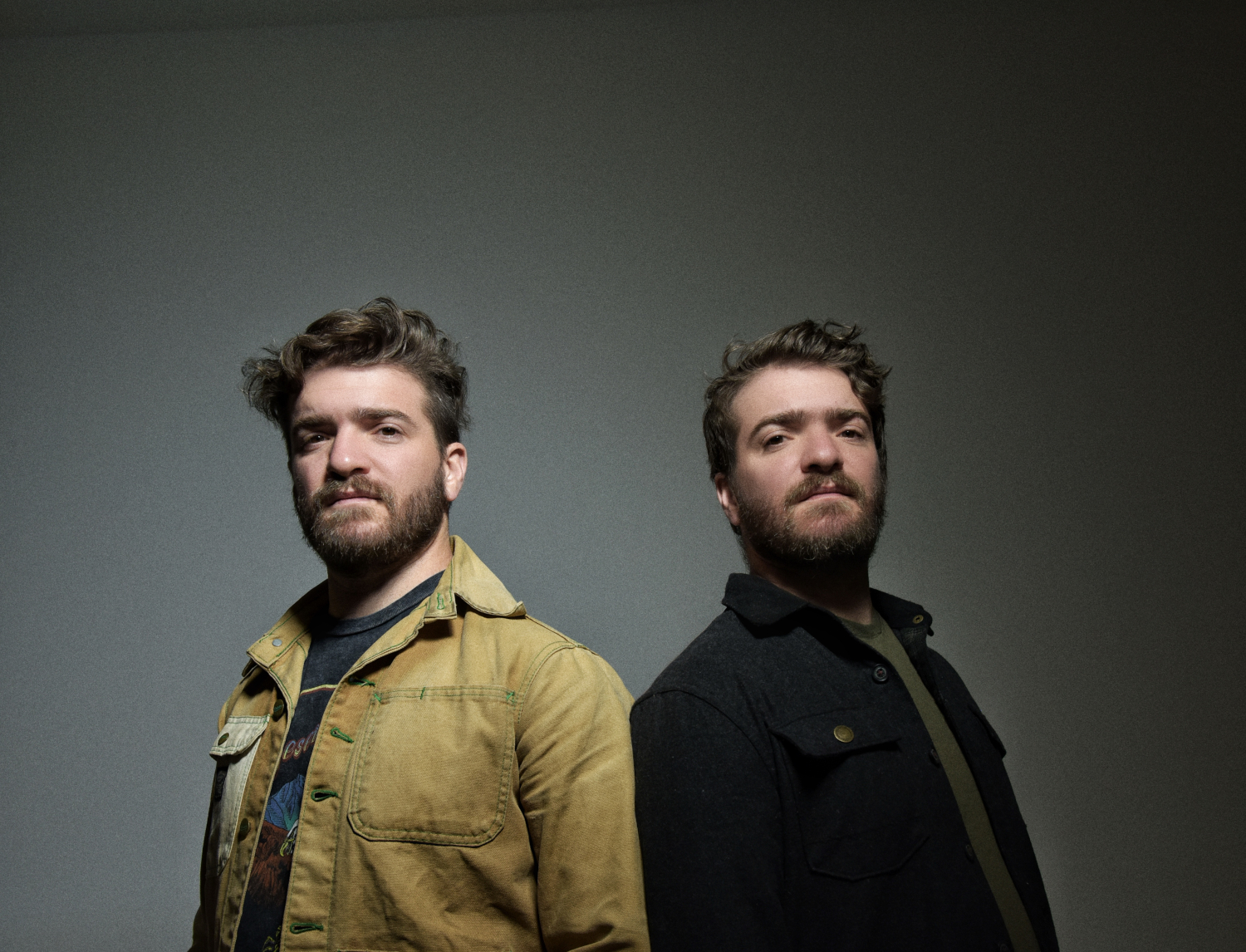 Based out of Brooklyn, New York, the Brother Brothers are a folk duo consisting of Adam and David Moss, identical twins who embarked on individual music careers of their own before uniting in 2017 to release their debut EP, Tugboats, earning themselves a record contract in the process. A pair of full-lengths, Some People I Know (2018) and Calla Lily (2021), followed, showcasing their rich harmonies and instrumental chops.

Originally from Peoria, Illinois, the Moss brothers began their musical journey as string players, with Adam playing fiddle and David on cello. After receiving his cello performance degree at University of Illinois, David ended up in Austin, Texas, where he played in a band called the Blue Hit, learned to play the guitar, and started playing and recording his own solo material. Meanwhile, Adam continued to explore a wide range of fiddle traditions from klezmer to bluegrass and swing, playing in East Coast bands like Session Americana and the Defibulators.

Plopped atop virtuosic musicianship and enlivened by true blood harmonies, these stories come to life on the band’s stunning sophomore album Calla Lily, produced by Grammy-nominated Ryan Hadlock (The Lumineers, Brandi Carlile, Vance Joy). According to American Songwriter, “Calla Lily proves that no matter what musical context Adam and David Moss may come to put themselves in, what the duo want to say through music will always come to show the beauty that exists—even in the deepest cracks—of human living." Proclaims No Depression, “the warm harmonies and silky melodies of identical twins David and Adam Moss evoke the kind of ’60s-era folk tunes that reverberated through dark, wood-paneled bars in the Village… If these brothers aren’t among the Americana Music Association’s nominees for Emerging Artist or Duo-Group, I want a recount.”

A new record release is expected this spring and walking ahead of that European tour dates are announced:

Related artist: The Brother Brothers back