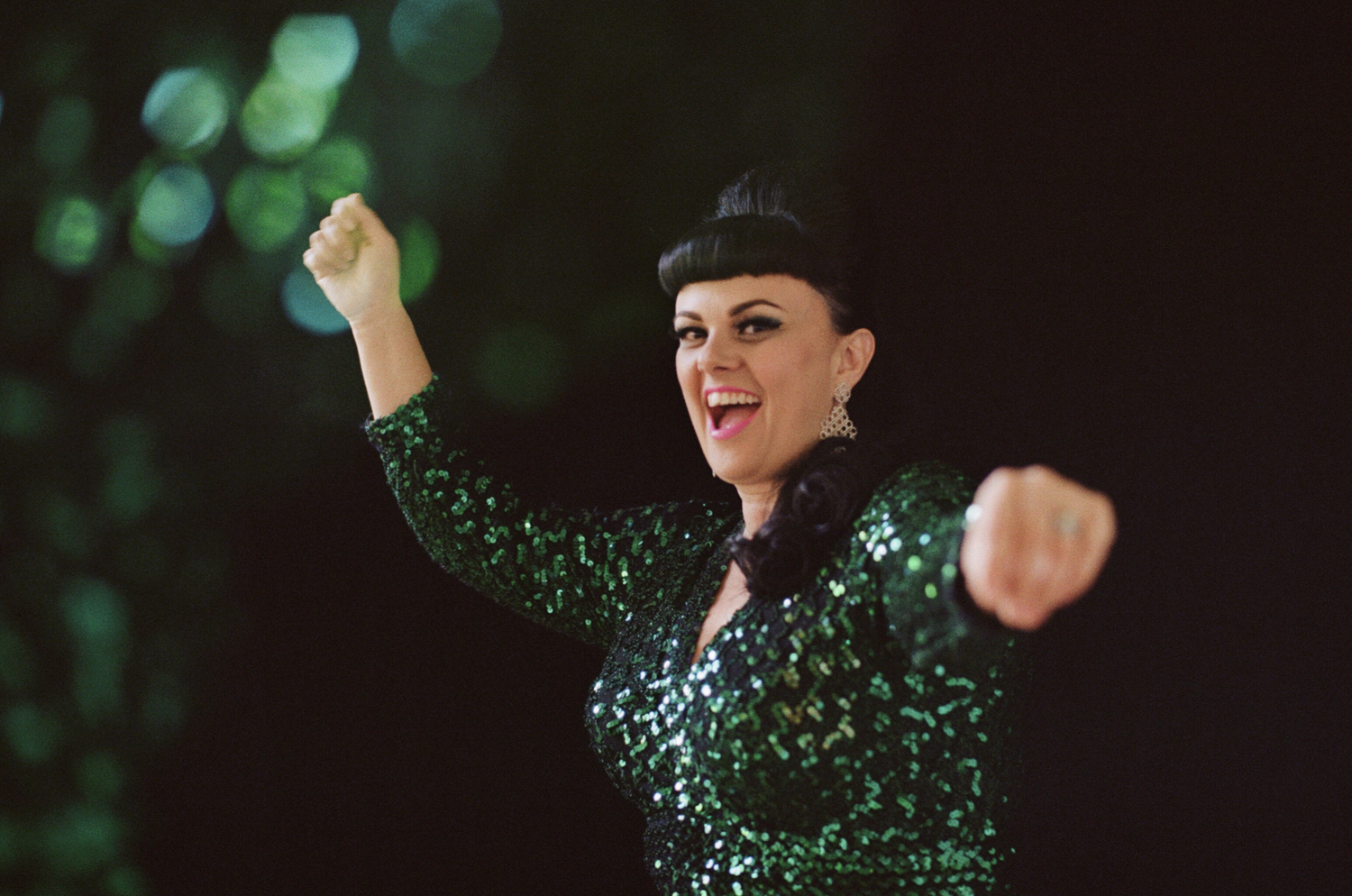 Tami Neilson is returning to Europe in August and September for two exclusive festivals.

Who? Tami Neilson: she can hush a room with an original song that channels the hurting spirit of Patsy Cline or the sensuality of Peggy Lee, or bring the audience to its feet on a rockabilly raver. She's an artist with real range: there is her powerful big-ballad voice, her golden-age of country Americana, the heartfelt Gospel, soul-infused R'n'B, Western swing or belting old style Rock ’n' roll. She encompasses them all and is a personality-powered cyclonic force of nature in stylishly retro attire, long lashes and a stacked-high beehive.

Tami grew up performing across North America with the Neilson Family Band, working alongside great such as Johnny Cash, Tanya Tucker and Kitty Wells. Falling in love with a Kiwi, moving to the bottom of the world meant having to start a solo career. The past 7 albums have seen Tami win NZ Awards for Best Female Artist, Best Country Album, Best Country Song, APRA Silver Scroll (songwriting) & Album of the Year nominations.