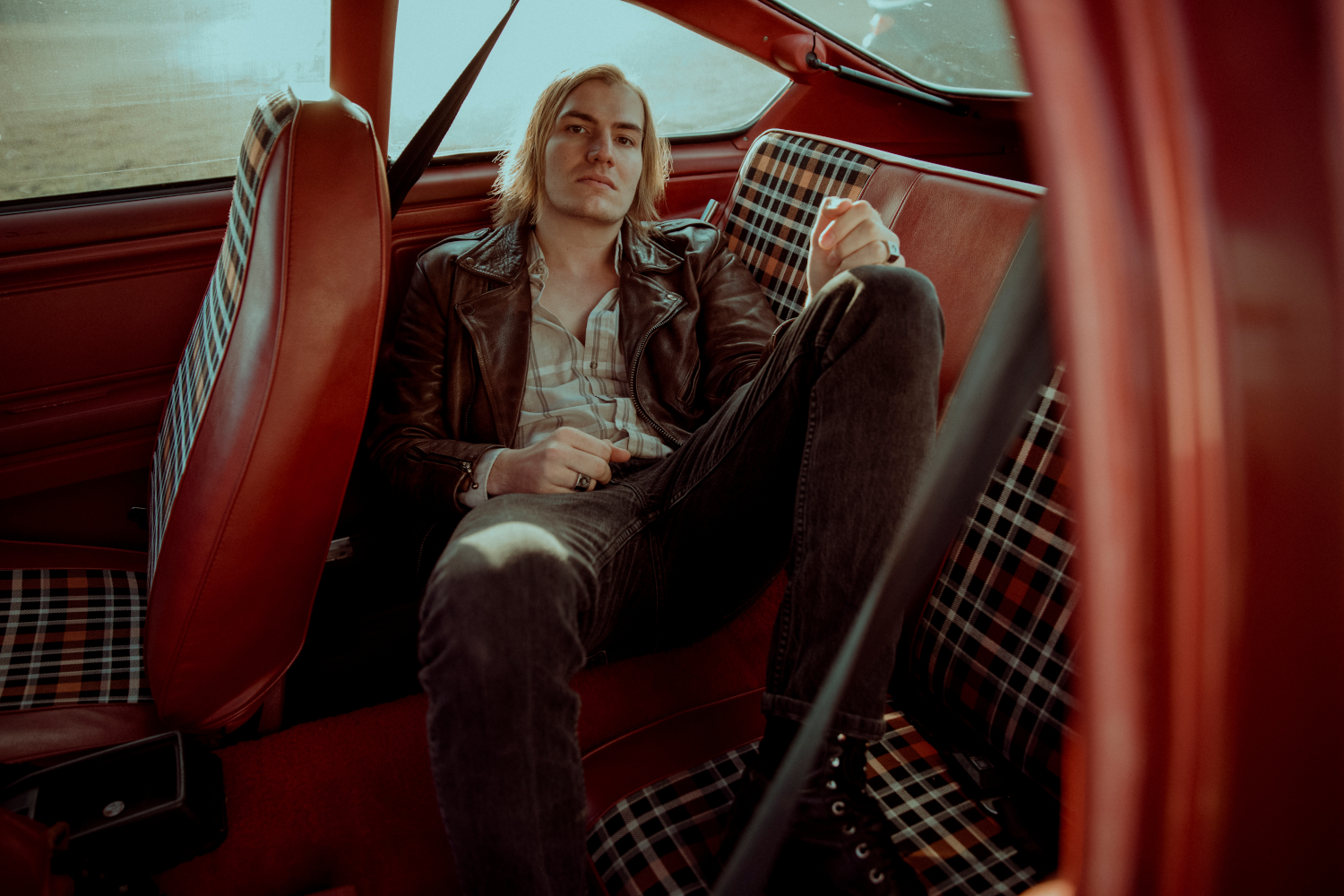 Dylan LeBlanc’s most recent studio album Renegade was produced by Grammy Award winner Dave Cobb (Brandi Carlile, Chris Stapleton, Sturgill Simpson). Recorded at Cobb’s RCA Studio A in Nashville, TN, the 10-song album includes lead single Renegade. Of the album, LeBlanc shares, “I wanted to write the same type of songs that matched the atmosphere the band and I were bringing live. So, I started with ‘Renegade,’ which was fitting since I felt myself going in a new, more intense direction with this record. In the studio, I let go almost absolutely and let Dave Cobb do his work. It was a different experience for me—how focused Cobb was and how quickly we would get live takes down. Mostly in one or two takes. Never more than three. It left me spinning at how quickly it all came together. Over the course of ten days Renegade was complete and ready for mastering. And I couldn’t be more excited to share it with you.”

Born in Shreveport, LA with time spent in Muscle Shoals, AL, LeBlanc has released three full-length albums including his most recent, 2016’s Cautionary Tale, which featured Brittany Howard (Alabama Shakes) and was produced by John Paul White (The Civil Wars) and Ben Tanner (Alabama Shakes). Of the music, NPR Music praised, “The third album from the Muscle Shoals singer-songwriter unfolds with the wariness of a social and spiritual outsider who broods his way to graceful defiance,” while No Depression declared, “There’s not a single song that deserves to be skipped on Tale—it’s a near flawless record, cohesive and self-assured.”

This spring and summer we'll see Dylan LeBlanc roll across Europe with a first bunch of dates we're announcing today: