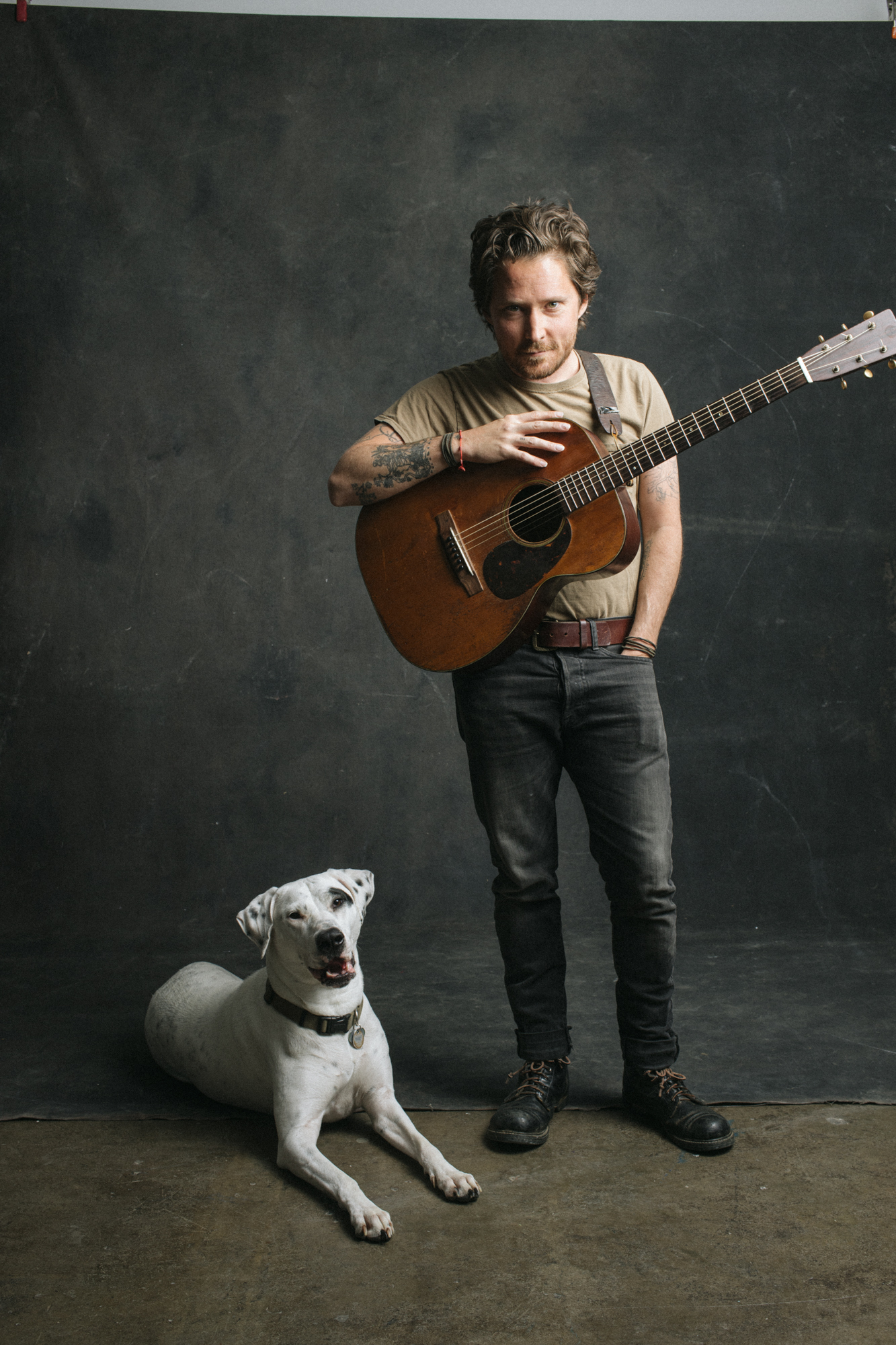 Christopher Paul Stelling released two stunning records recently: Best Of Luck (produced by Ben Harper) early 2020, and Forgiving It All in 2021. They’re different from each other; the lastest recorded by Stelling himself. Both are absolutely beautiful. As The Influences witnessed in Utrecht, it made his previous European tour extra interesting, with so many songs to hear live for the first time.

This August/September Christopher Paul Stelling is back for a short run of European touring favorites, of course including a show in Utrecht, a couple of great festivals, and dates with Son Little in the end.

Last year seemed to brim with transformational potential for Stelling. For the better part of a decade, he had been a feverish and itinerant troubadour, spilling guts and blood and sweat in soul-scraping solo sets. He’d lived up the lifestyle, too, hydrating for the stage with booze. But at the end of 2017, he’d gone sober after recognizing that chunks of his life had disappeared. Recorded a year later, Best of Luck—his third album for Anti- and the first he’d cut with a producer, Ben Harper—seemed poised to push him to new audiences, its mix of wistful acoustic ballads and stomp-around-the-room rock somehow both polished and primal. The shows were piling up, so much so that Stelling planned to have barely one day off in all of 2020.

Even before 2020 slid historically off the rails, Christopher Paul Stelling confronted an essential exercise in acceptance and gratitude. In December 2019, Stelling started another cross-country sprint from California to Florida, where the songwriter who has long called western North Carolina home was raised. Aside from recording his fifth album, Best of Luck, he had toured much of that year, making relentless laps around North America. He wanted to make it home not only for Christmas but also to see Emma, his 92-year-old grandmother. He didn’t; she passed just days before he arrived. Recorded alone in her modest white ranch house in Daytona Beach, Forgiving It All — Stelling’s wisest, most intimate, and most settled record yet, and his first self-released LP in eight years —feels like a final tribute to her and to everything he and we have lost or gained.